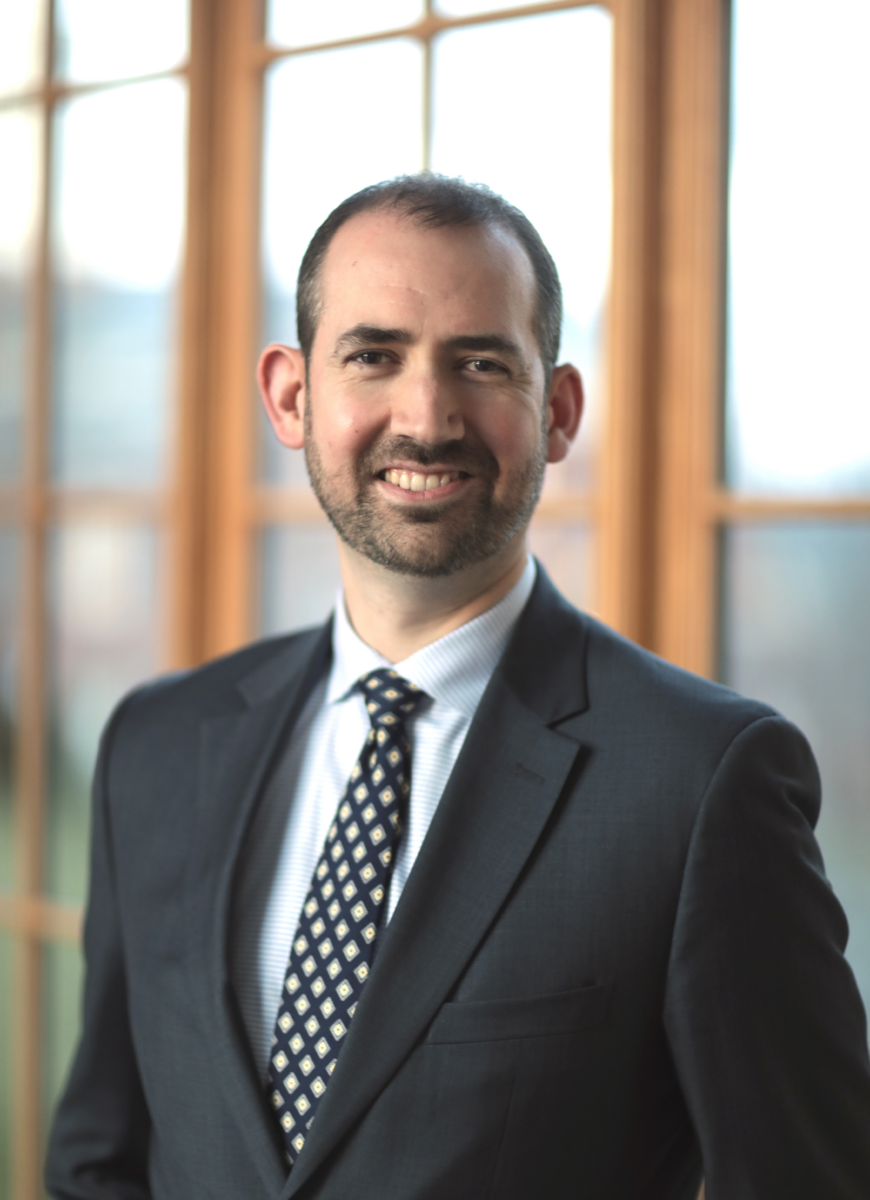 David directs CTNext’s statewide Innovation Places initiative, growing and interconnecting the innovation ecosystems of Hartford, New Haven, New London and Stamford in partnership with their local entrepreneurial communities.  As an accomplished developer of public policy in Connecticut, David is also helping to chart the course of CTNext’s long-term strategic direction.

Over the course of ten years as a staffer at the State Capitol in policy development and communications, David worked on issues spanning economic development and state finance to energy/environmental policy and public data management. Working alongside elected officials, advocates and community leaders, he helped to develop and secure passage of many pieces of legislation. These included a package of fiscal reforms which built the state’s budget reserve fund from a balance of near-zero to a record-breaking $3.1 billion in less than two years, just in time to aid in response to the global COVID-19 pandemic.

Additional highlights included acts promoting innovation in higher education, entrepreneurship, and venture investment, as well as legislation establishing the Department of Energy & Environmental Protection and providing for the procurement of new offshore wind power equal to one-third of the state’s total electricity needs—the largest such commitment to date by any state.

A lifelong learner, David is currently studying principles of management and business analytics utilizing R, Python, SQL, Tableau and other tools at the University of Connecticut. He previously earned dual bachelor’s degrees across the three major fields of economics, political science and philosophy from the same university, where he was named a University Scholar in 2007.

David grew up in East Hartford, Connecticut and the greater Cincinnati, Ohio area. He lives in Hartford with his wife.