Why? The 30+ year commitment of resources by the state’s two largest universities, Yale and UConn, has much to do with it. Both institutions in the 1990’s dedicated themselves to organizing and promoting the commercialization of high-potential research, including significant incubator space, accelerator programs, and investment marketing. Both also have expanded their commitment to creating the kind of workforce that can support bioscience expansion. Today, Connecticut ranks 3rd in the number of adults with advanced degrees, and in 2020 was ranked the nation’s 4th more innovative economy (for the second-straight year) by Bloomberg.

The state of Connecticut has been an aggressive, fierce partner in their efforts. For example, Connecticut’s Bioscience Innovation Fund (CBIF) is a $200 million, 10-year fund established in 2013 that provides up to $500,000 to accelerate bioscience breakthroughs with market potential. The Bioscience Facilities Fund can invest between $500,000 and $5 million in new bioscience development for companies seeking to develop wet lab space and related facilities.

Connecticut offers tax credits for research and experimental expenditures, an angel investment tax credit, and a 100% sales tax exemption for purchases of machinery, tools and equipment used in the biotechnology industry.

CTNext’s SBIR Acceleration and Commercialization program supports early-stage companies as they maneuver through the complex process of gaining federal funding for bioscience/biotech research and commercialization. Our Technology Talent Bridge program is a grant funding program to help startups find qualified interns (for internships that frequently lead to post-graduation employment). 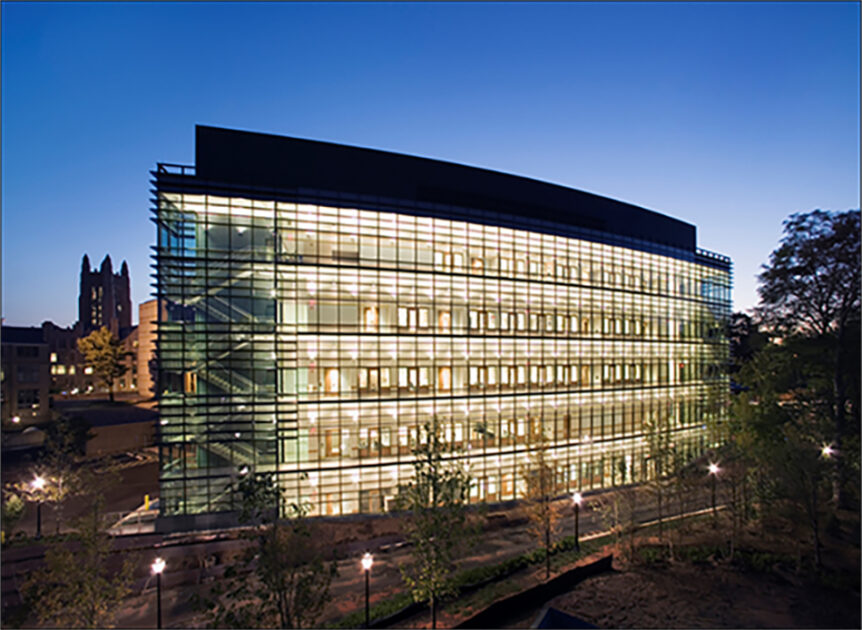 Yale University is one of the central driving forces of Connecticut’s innovation economy.