New Haven is home to a pair of up-and-coming social entrepreneurs who have created a unique hybrid of crowdfunding, alternative energy and community development. Called Raise Green, this environmental startup was co-founded by Yale graduates Franz Hochstrasserand Matt Moroney (both earned Master’s degrees in Environmental Management from the Yale School of Forestry and Environmental Studies). Their company provides a financial platform for impact investing in green, clean energy and climate solution projects.

Raise Green embodies what is called “equity crowdfunding.” Raise Green identifies public or private projects and/or small businesses with a project or idea with an energy-positive social and environmental impact. Think community nonprofits, schools, or places of worship. Typically, attracting financing for such organizations would be difficult and challenging, but Raise Green helps alleviate the burden by attracting investment in smaller amounts from a larger number of sources.

Just what makes Raise Green unique in the rapidly growing number of crowdfunding platforms? All the monies raised are an investment, and not a donation. Raise Green is a licensed equity crowdfunding intermediary with the Securities and Exchange Commission (SEC) and the Financial Industry Regulatory Authority, Inc. (FINRA). Call it “crowd-investing.”

“For too long, venture capitalists and entrepreneurs have been too focused on profitability,” says Hochstrasser. “This needs to transition. It’s no longer acceptable or tolerable for businesses to have a sole profit motive and not to consider the social impact of their investments.”

Hochstrasser stressed the motivation for his social entrepreneurism stems from his former positions as a Senior Advisor to the Special Envoy for Climate Change at the U.S. Department of State; prior to that, he served as a Legislative Analyst at the U.S. Department of Agriculture and later as Deputy Associate Director at the White House Council of Environmental Quality under the Obama administration. With hands-on experience working on international negotiations like the Paris Agreement, Hochstrasser sought to refine the laborious process on a much smaller, community scale.

Co-Founder Moroney, a scientist by training, began his career studying climate change through the lens of organic chemistry. Moroney noted the climate changes he witnessed firsthand in the Arctic and other areas of the world alarmed him enough to put a plan in motion that ultimately created Raise Green.

New Haven Community Solar is Raise Green’s proof-of concept project. This inclusive, solar development company was set-up to demonstrate what is possible with crowdfunding to finance discounted clean energy. For example, it removes the energy burden and provides cleaner energy for Columbus House, a non-profit that provides housing and homeless services. Hochstrasser and Moroney co-founded the project, along with Kwasi Ansu. To learn more, visit the equity crowdfunding portal Mainvest.

“Our goal is that New Haven Community Solar will be the pilot and template that hundreds of projects will be built upon,” says Moroney. “If you can reduce energy costs and at the same time benefit the environment – and make a return for investors – there’s no reason it shouldn’t be templatized and scaled,” says Moroney.

Raise Green was selected as a grand prize winner at the 2019 CTNext Entrepreneur Innovation Awards. The start-up also won top prize of $10,000 at the 2019 reSET Venture Showcase.

Some day, Raise Green’s founders would like to boast the formation of 10,000+ similar community cooperatives. 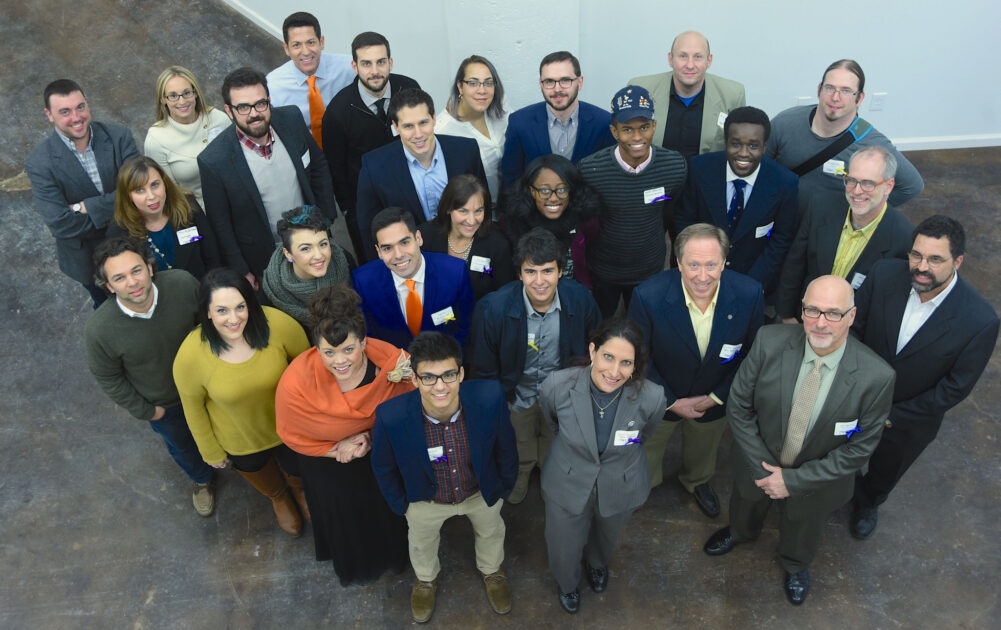 What if profit isn't your only bottom line? Connecticut's social impact incubators support entrepreneurs looking out for the community and environment, too. 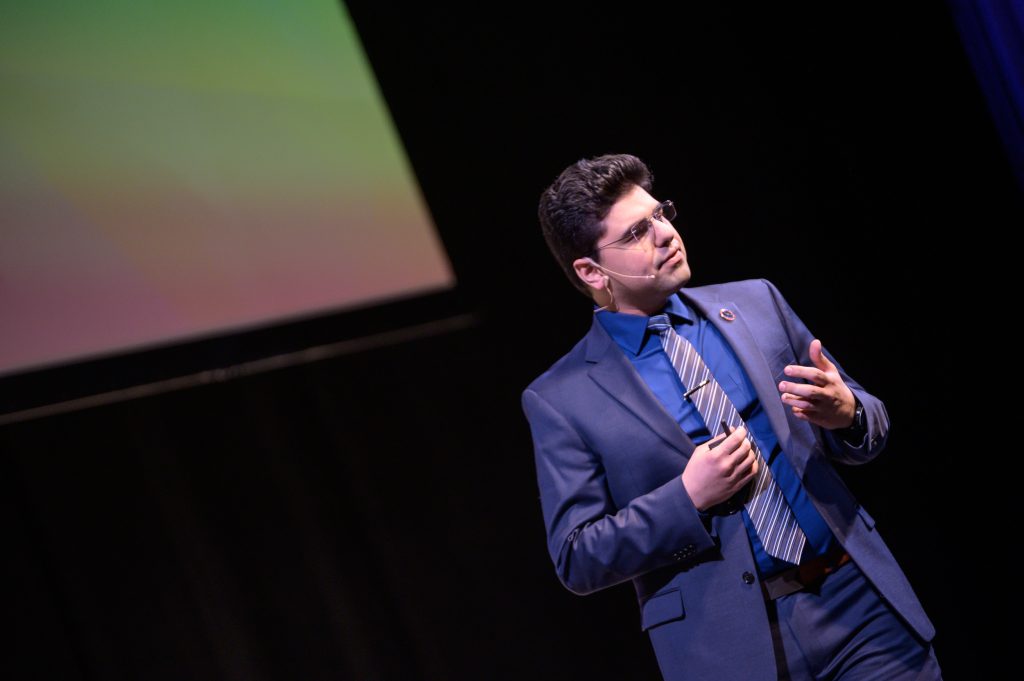 The Entrepreneur Innovation Awards (EIA) help find promising and innovative startups and provide cash to help them move their ideas to the next level.