Encapsulate, an early-stage company founded by three graduate students at the University of Connecticut School of Engineering, was named last November as one of only two winners of the 2019 International Space Station U.S. Laboratory and Boeing “Technology in Space” Prize. Encapsulate receives $500,000 and the opportunity to conduct research projects on board the International Space Station (ISS).

Encapsulate is in the process of developing an automated “tumor-on-a-chip” system that can implant a patient’s own cancer cells on a digital chip and grow them outside the body. The system greatly increases the number of possible treatments that can be tested, and dramatically compresses the amount of time it takes to identify the most effective treatment.

Imagine a patient, newly diagnosed with cancer. Her doctors know that her condition requires some type of chemotherapy, but the FDA has approved thousands of medical treatments for cancer, and individuals with the same cancer strain can respond differently to the same treatment. To know exactly which treatment will be most effective in fighting this specific patient’s illness is difficult to determine, even after the choices have been narrowed down substantially. Typically, oncologists make their best choice and the treatment is given, its effectiveness is evaluated over a period of several weeks, and the patient and doctors wait for the results. If the choice was incorrect, the whole process starts over again, one treatment option at a time, taking even more weeks or months.

But what if there is a way to test multiple medications and treatment options simultaneously, on the patient’s own cancer cells, allowing doctors to identify the approach that works best on the quickest possible timeline? Encapsulate believes its technology will provide that solution.

“Time is a major factor in the success or failure of cancer treatment,” said Armin Tahmasbi Rad, one of Encapsulate’s founders. “We believe our technology will help identify the right treatment in the right dosage much sooner than is currently possible, and that it could save numerous lives.”

Rad and his partners Leila Daneshmandi and Reza Amin are excited about the opportunity to conduct further testing on their technology in space, a rare opportunity for early-stage companies like Encapsulate. “Testing the process in weightlessness on the ISS provides an opportunity to evaluate our work with microtumors in an environment that has proven in previous experiments to duplicate more precisely how cells behave inside the human body,” said Rad. “It’s a tremendous honor to win the ISS/Boeing prize.”

Through the “Technology in Space Prize,” Boeing and the ISS National Lab have collectively awarded 27 projects and more than $4.5 million in funding since the prize’s inception. Encapsulate shared this year’s prize with Axonis, a Boston-based company working on cures for paralysis and other currently incurable illnesses.

All three Encapsulate co-founders have utilized the resources at UConn to grow their startup to a thriving, growing business. Rad and Amin have been involved in UConn’s newly launched Master’s of Engineering in Global Entrepreneurship program, funded by CTNext, and Encapsulate has thrived using the resources of the UConn Technology Incubation Program, which provides lab space, business support, and a network of experienced investors and entrepreneurs.

Encapsulate was recently named a member company in the first cohort of Hartford’s new Digital Health medtech accelerator, a new collaborative initiative launched through the state’s Innovation Places program to help extremely promising startups in the medical technology sector obtain the knowledge and resources to spur their growth and success. The company is also a recent winner of CTNext’s Entrepreneur Innovation Award and was a member of the first cohort of CTNext’s new Mentor Network. 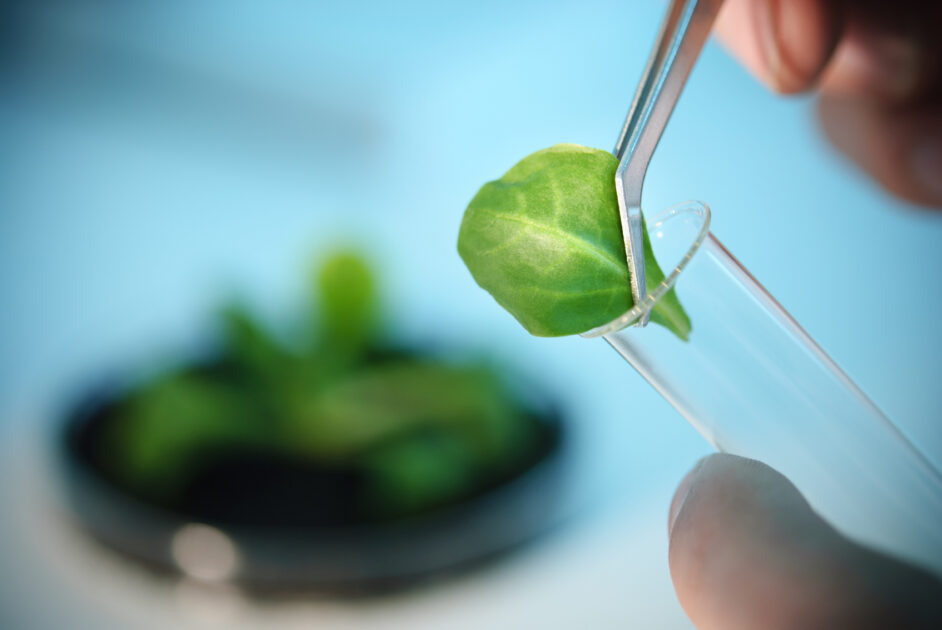 Researchers and universities have combined to make Connecticut a national leader in bioscience innovation, and a magnet for bioscience entrepreneurs.