The story is familiar to so many women; in fact, one out of three. Women who dread a lengthy car ride with no time to stop for bathroom breaks. A nagging, persistent urge to urinate – a condition called urinary stress incontinence– occurs at some point in life to millions of women. But thanks to one Connecticut entrepreneur and the device her company has invented, it’s not a condition that women have to “live with.”

The entrepreneur is Gloria Kolb, her company Elidah of Monroe, CT, and the product, a breakthrough medical device called Elitone. Wearable and non-invasive, Elitone is an innovative medical device that works to stimulate pelvic floor muscles to help address urinary stress incontinence.

Urinary stress incontinence occurs in women often when laughing, sneezing or engaging in some type of physical activity that leads to not being able to hold your urine. It typically begins after childbirth.

Elitone was created by Kolb, a mom herself, specifically for women frustrated with the inadequate treatments recommended by most doctors. Most sufferers are told to do Kegel exercises or “wait it out.” Many women are simply too embarrassed to talk to their doctors about the problem. Gynecologists often do not address urinary leaks, so women are forced to seek help from a urologist, a profession comprised of 98% men.

“Twenty years ago women weren’t in clinical studies, and as a result there’s a lack of research on women’s health.” said Kolb, who holds degrees in Engineering from MIT and Stanford along with a degree from Babson in Entrepreneurship.

An engineer, longtime entrepreneur and a mother, Kolb began wrestling with the idea of a device-based solution more than six years ago. She and her husband Eric founded a biomedical company, Elidah, in the couple’s basement in Sandy Hook, Connecticut. Through years of trial and error, they knew the ultimate solution would be a device using electrical signals to stimulate tightening of the pelvic muscles. They also recognized from initial feedback that they would need to alleviate the scare-factor of a device that sends pulsed electrical signals.

They persisted, recognizing the tremendous need (and market) for their device, and the strong desire for a non-invasive solution for women. Their work paid off. Elitone is both extremely effective and non-threatening to users, using electrical pathways that already exist in the body to help muscles contract. The product itself is meant to be used in the privacy of your home, even while doing other activities.

Elitone’s success as a treatment exceeded expectations. More than 95% of users find it helps relieve – and in most cases, eliminate – their problem.

Kolb and her family relocated to Sandy Hook over a decade ago from Boston – a city known for its big medical device hubs. What drew them to Connecticut? Kolb points to the growth of the state’s medical device industry and the rapid expansion of its entrepreneurial ecosystem. Kolb also speaks highly of the University of Connecticut’s Technology Incubator Program (TIP) and CTNext, which has provided Elidah with both financing and mentoring support. Elidah has also earned SBIR funding from both the National Science Foundation and the National Institute of Health, as well as an Acceleration and Commercialization Grant from the State of Connecticut. 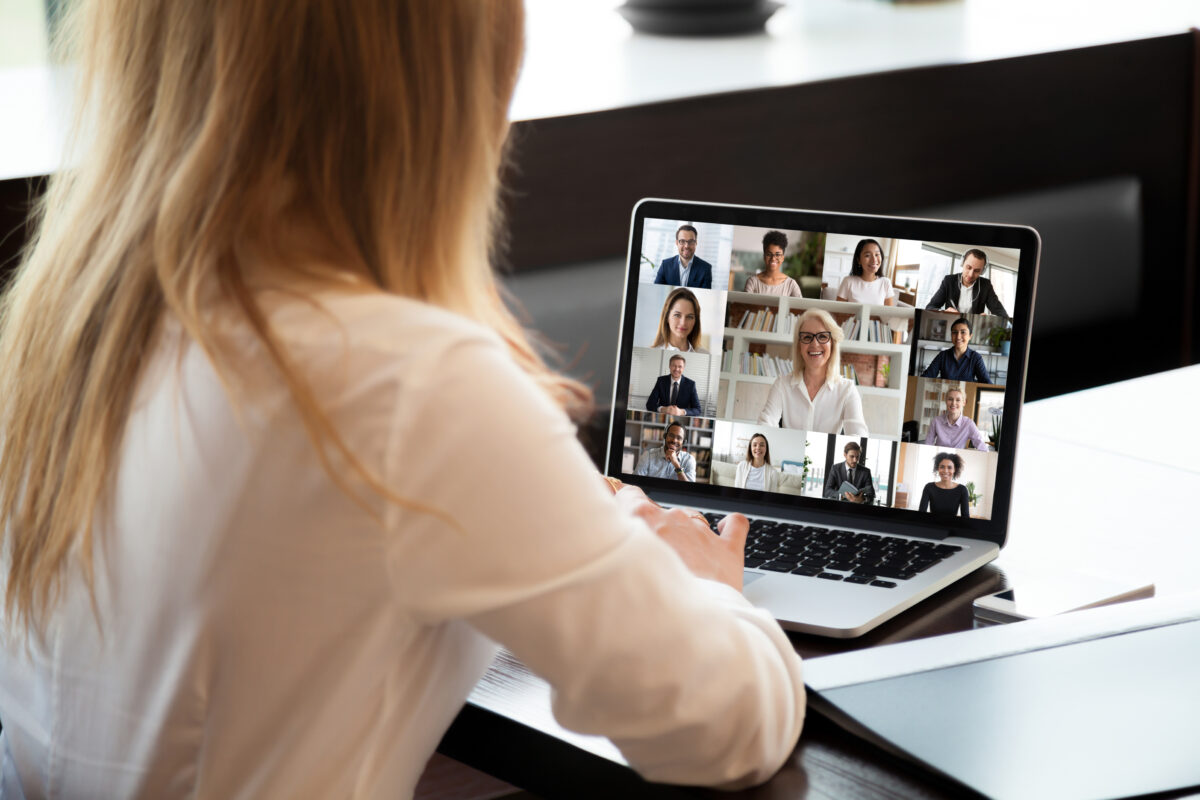